It is not easy to work as a team, it is even more difficult to be a team when the other person doesn’t understand you!

National culture can influence the way people think and in turn this has an effect on the way we act and perceive the world around us.

For example, many countries are considered to have an individualistic culture. This means that most people do things on their own and have difficulty in working as a team. They are closed minded and not very open to relations.

On the contrary to this culture, other countries are considered to have a more collective one. This means that they prefer living in a group instead of isolating them selves.

Two cultures of this kind can be found in Europe (individualistic) and in South America (collective). The main difference between these two cultures, can be seen at work and in everyday’s life.

In Europe people don’t talk much with eachother when on a bus or simply when put together for some reason.

In South America instead, people need to stay together. House doors are always open, people live out the house, they socialize with strangers much easily and they share much easily too.

When you put in a cockoit two pilots with such different cultural backgrounds there might be some difficulties accepting one another.

To avoid this and to bring cultural distances closer to eachother, CRM can help by acting as a mediator letting people cooperate more towards comon goals without letting national culture get in the way.

It is not a question of what culture is better than the other. The problem of cultural differences is not related to whether being more collective or more individualistic has an advantage.

What is more important is rather how easily can one facilitate cooperation, understanding, assertiveness and effective communication in the cockpit, in order to enhance flight safety.

Latin American and Asian cultures are more sensible to power distance, which means they still feel that there is a big difference in power between the captain and the first officer.

European and western culture has less power distance and this can facilitate communication in the cockpit by putting everyone on the sane level.

As mentioned, it is not a question of which culture is better, but rather of how CRM in airlines are facilitating and mediating cultural differences.

My experience in an intercultural environment

I found my self spending two and a half years living and working in India and I have seen how cultual differences can affect everyday’s life, communication and work organization.

I didn’t work in aviation, but in a completely different field.

Nevertheless, I spent more time mediating different perceptions on work and future goals that were guided by culture, instead of actually doing the work needed to bring good results.

In any company personal perception of what has to be done can change from person to person, but in my case the way people thought had more to do with national culture, religion and how people’s work was organized.

I could not understand certain decisions untill I was explained how religion has an effect on people decisions in India.

Religion guides people’s behaviour and it is radicated in there mind such profoundly that to a western it can look as crazy as ever.

But once you learn why people act in such way and what religious implications it has, it becomes easier to mediate and nagotiate in order to bring people to something they would do differently.

As for pilots in a cockpit or for a manager in a company, communication and understing become two very powerful tools to mitigate differences and become effective as a team that works together to achieve common goals. 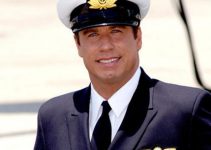 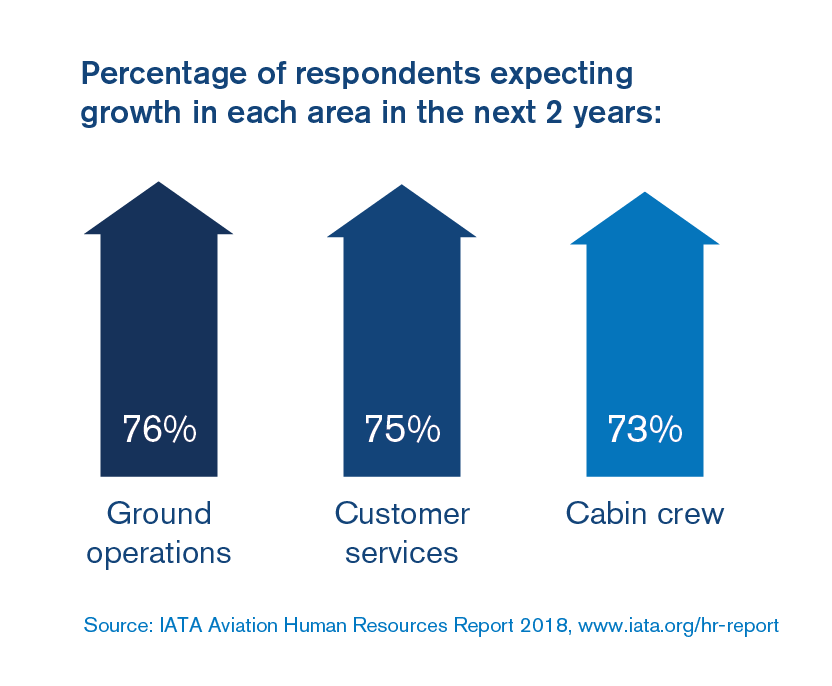