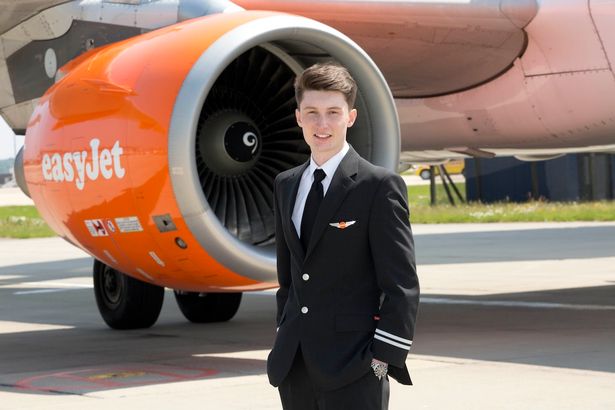 Already in 2005, when I attended the summer camp edition at the University of Graz on Aviation Psychology, they spoke about the difference of experience among pilots  and how this could impact their performance in the cabin.

Speaking to  captains, co- pilots and  pilot trainees  they concluded that it wasn’t the number of flight hours or years of experience of a pilot that made the difference, but the quality of the experience accumulated over the years.

The  concept was: Flying for years between Rome and New York gaining 1,000 hours of flight is not like flying around the world to many different destinations, on many  different aircrafts, even having less than 1,000 hours flight.

The pilot who flies between New York and Rome for 10 years on the same aircraft will be an expert on that route and that airplane, but if one day he has to fly from New York to Tokyo, things would change.

Meanwhile a pilot that has changed three types of aircraft in 10 years, has flown on several routes, with different crew members, flying in different weather conditions, definitely has accumulated much more experience.

THE LACK OF EXPERIENCE OF “MODERN” PILOTS

Today a particular phenomenon is taking place. It is expected that “modern” pilots, the younger ones who just got out from flight schools, do not have enough experience.

Yes, I know, the only way to gain experience is by actually doing the job. But let’s be careful. The career of a pilot does not begin after 20 years in an Airline, it begins when he gets out the flight school, because from that moment he will enter the cockpit and will carry a number of passengers.

In the image at the beginning of the post, the pilot you see in a uniform in front of an Easyjet Airbus, is one of the companies youngest co-pilots, only 19 years old.

THE DIFFERENCE BETWEEN THEN AND NOW

Today’s flight schools are sending out pilots in large numbers, in the sense that in the past it took a lot of time to become a pilot and it was challenging; the selection of the cadets was very hard.

Today it is no longer like that. From what I see, the number of flight schools is growing exponentially (specially in India) and this means that each of them must survive by training pilots.

Therefore, in order to train so many pilots and place them in the airlines flight schools must be less selective and accelerate the training process.

This translates into pilots coming out of flight schools with minimum requirements and very little experience.

So, do we all agree that a newly licensed airline pilot who enters the cockpit with little experience is becoming a problem?

WE HAVE TO OBSERVE TO UNDERSTAND HOW PILOTS TAKE THEIR DECISIONS

In 2006 I used to visit very often a flight schools. I tried to understand how new GA pilots were trained and specially how they were being followed after being trained.

Well, I flew with several pilots, including flight instructors from the  air force. I observed the differences between young GA pilots and experienced GA and air force pilots: their style, their technique, their decision making and how often they respected rules and procedures.

The difference between each one of them was huge.

Ok, so one question is arising: “how can you compare a fighter pilot with an amateur pilot who flies only on Sundays??”.

It happened that a few months after my research, two military pilots had crashed on a GA aircraft and unfortunately they both lost their lives. The cause of the accident was… human error.

The dangers when flying, are the same for everyone, so for that reason I compared the pilots who I  had met.

What changed between them?? Experience clearly. I had met four categories of pilots:

The differences of experience had brought to a fundamental distinction between the 4 categories.

The newbies often considered superfluous elements of the situation they were facing, believing that they were important. Expert pilots knew what elements were more important and which could be omitted.

HOW I HAVE DONE THE RESEARCH

Then we analyzed what elements they considered to be important and which not. From this simple exercise it was clear how the decision processes was based on their experience or inexperience.

The other observations I did were done during flight and monitoring the pilots on ground while they followed the pre-flight checklist procedures and then comparing them with their instructors.

IS THERE A SOLUTION FOR THE AIRLINES?

To find a solution  we need  a problem, and in this moment it seems that the problem I am talking about in this post is not yet fully recognized by everyone in aviation.

In fact, many pilots and flight instructors clearly deny that this phenomenon is happening.

I give you an example that is tied to this phenomenon, then give me your opinion.

Asiana flight 214 crashed on July 6 2013 in San Francisco. Among the various causes they found that the pilot in command was an experienced pilot with over 10,000 flight hours, but in that particular aircraft, a Boeing 777, he had accumulated only 43 hours.

They thuoght the reduced number of hours of experience in that aircraft contributed to the accident.

Examples like these, brings us to think that the lack of experience is a big problem and that perhaps we are underestimating it.

In conclusion, there is still a need for surveys and observations to understand whether there is really a phenomenon and find new solutions.

In my opinion, the phenomenon exists, we just have to observe the problems that the Asian Civil Aviation is facing with a continuous growth in air traffic, but with the presence of few pilots and air traffic controllers. 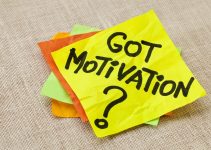