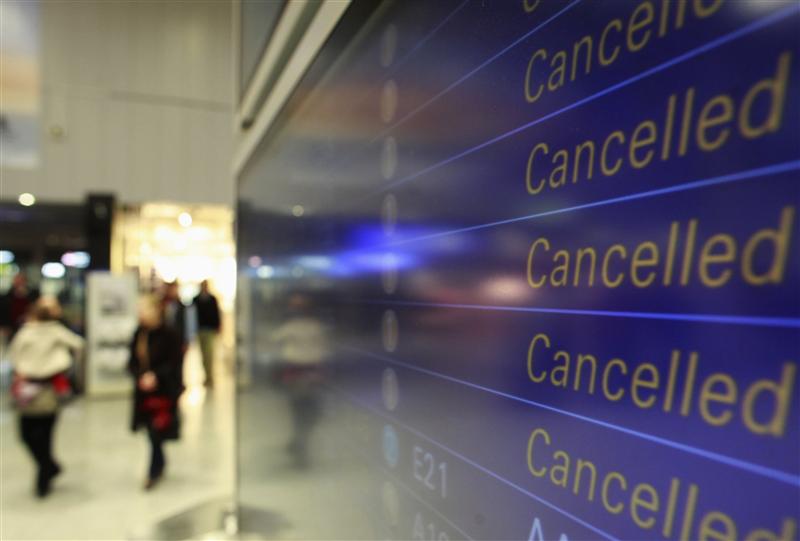 This appears to be a very difficult christmas for Uk (not only) airline passengers.

More than 1,500 check-in staff, baggage handlers and cargo crew at 18 airports will strike for 48 hours just before Christmas in a long-running pay dispute.

Members of Unite, employed by Swissport, anounced that they will be on strike on December 23 and 24. The airports involved are:

A spokesman for MAG, owners of Manchester, Stansted, East Midlands and Bournemouth airports, said: “We are aware of this potential action and are contacting the airlines which use Swissport to understand their contingency plans to minimise any disruption were the strikes to go ahead.”

A spokesman for airline Ryanair said: “All of our flights to and from the UK are scheduled to operate as normal.

“Should this action proceed, our flights may operate with hand-luggage only and we will update customers accordingly.”

Because it is one of the busiest periods of the year for airports, Unite decided to walk out in these days calling for the company to engage in constructive talks to resolve this dispute.

It is worker’s right to follow this way of protesting and it is a last resort in a bid to reach a fair settlement.

A 3 year pay deal with an increase of 4.65% was rejected. Salaries in aviation have not seen any increase in the last years bringing also Lufthansa pilots to strike several times this year.

Unite staff were also said to be angry that detrimental changes to terms and conditions have been linked to the pay deal.

The changes include freezing overtime payments for the foreseeable future and restructuring pay.

The news came an hour after an announcement that pilots at Virgin Atlantic had voted for industrial action short of a strike in a dispute over union recognition.

A lot of things are happening. All of this is not helping anyone. Airlines profit have increased and generaly world wide tourism has increased.

Airport workers and aviation organizations have to come to some kind of deal to be able, on one side to work in an economy constantly changing and on the other side to survive and pay salaries. 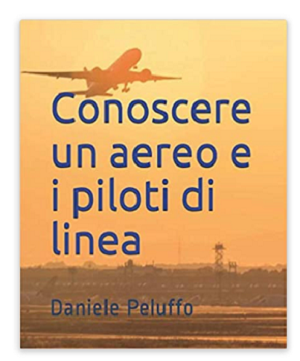 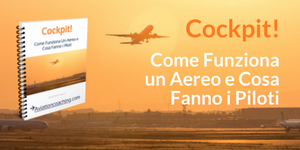 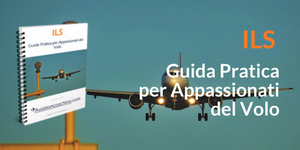 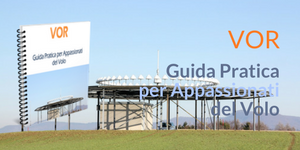