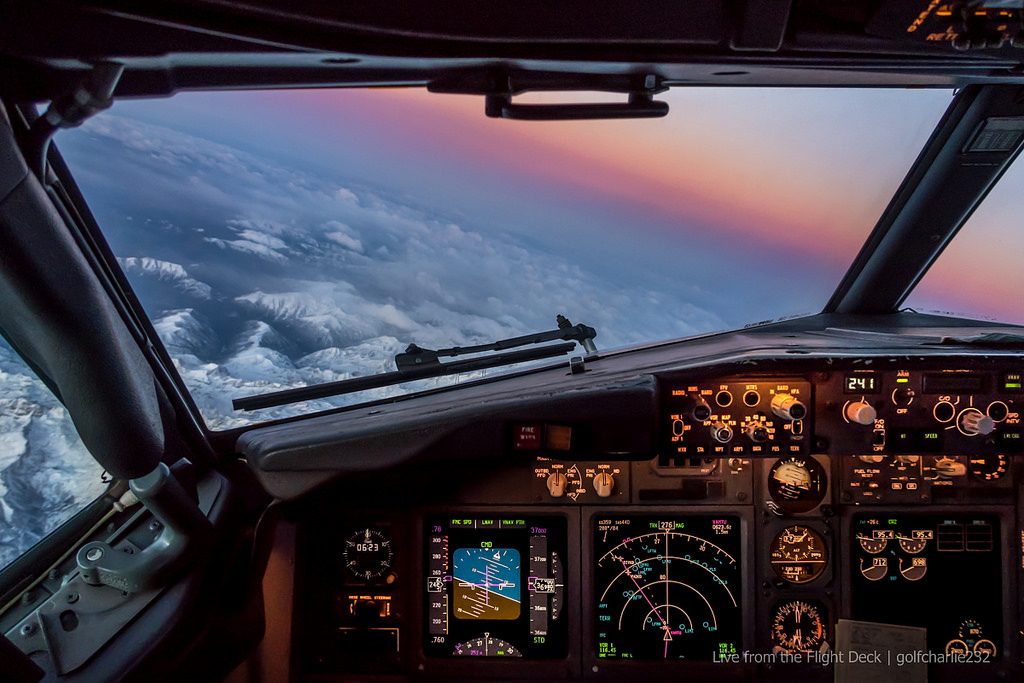 In this post we will learn how Barometric Instruments work.

There are three instruments that work in this way:

These are basic instruments that you can find on an ultralight aircraft like on a Boeing 747.

To be able to work there are two parts that all airplanes have: a static port and the Pitot tube.

Let’s get more into detail and see how it works.

To be able to work we need to measure two kinds of pressure: 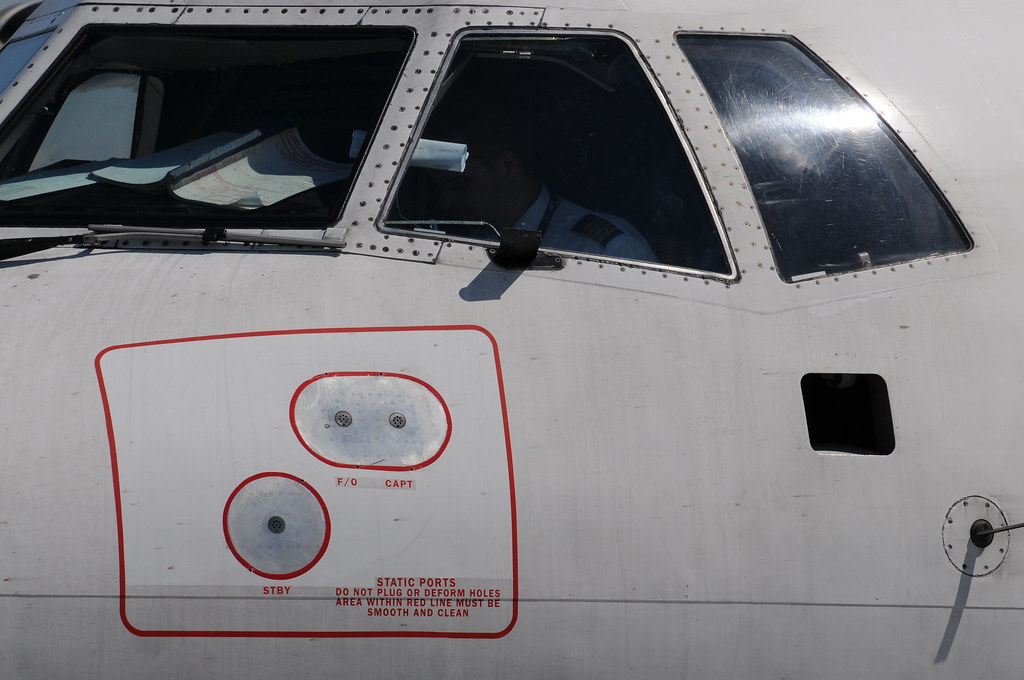 The Pitot tube instead, measures the dynamic pressure and it’s positioned facing forward in order to get the maximum air flow inside the tube.

One of the first checks that pilots do on the ground during the preflight check is to the static post and Pitot tube to see if they are free and not clogged in any way.

There have been a few air disasters that were caused by static ports covered by tape or Pitot tubes clogged by ice.

Now, let’s get even more into detail and see how pressure is read by the three flight instruments.

Normally there are always two static ports, one on each side of the airplane. It is important that airflow doesn’t influence static pressure…

With this, I mean that static ports should not receive any airflow at all, but during certain maneuvers, airlfow can alter static port readings.

For this reason having two, one on each side, makes it safer.

On airliners, you will find double static ports, double pitot tubes (if not triple) and double flight instruments in the cockpit. Always for safety reasons, doubling these components makes it safer in case the captain’s or first officer’s instruments don’t work properly… there is always a backup.

How do barometric instruments work

Let’s see how these instruments read pressure and show the correct readings to the pilot.

Altitude indicator has a capsule inside its body connected to the static port. Inside the capsule, there’s a spring. The force of the spring is calibrated when the instrument is built. As the aircraft flies increasing altitude, air pressure decreases making the capsule expand, which in turn makes the spring move. This movement translates in altitude reading for the pilot.

The pilot can regulate the altimeter according to the air pressure at the airport of departure or landing. If the altimeter were not regulated correctly, the pilot would have false altitude readings.

This instrument indicates how fast the plane is increasing or decreasing altitude.

Also in this case, there’s a capsule inside the body connected to the static port.

The capsule has a very small hole. When on the ground are flying always at the same altitude, atmospheric pressure is constant and the pressure inside and outside the capsule is the same.

This difference in speed change of the pressure gives the pilot an indication of how fast he is going up or down.

This instrument is connected both to the static post and to the Pitot tube.

When the airplane is not moving, the static pressure is the same as the dynamic pressure, so there is no pressure difference and airspeed will be zero.

Concluding, in the past, there have been incidents where static ports have been taped to avoid water going inside the port when the airplane was washed. The technician, in this case, forgot to remove the tape and the captain didn’t see it when he performed the preflight check because it was dark and the tape was transparent.

The consequence was that after takeoff they received wrong readings, indicating that the plane was increasing excessively and airspeed was too high. The pilots reacted by pushing the nose down. Being a night flight they didn’t have visual references on the ground and crashed into water minutes after takeoff.