How to Become a Pilot: The Complete Guide 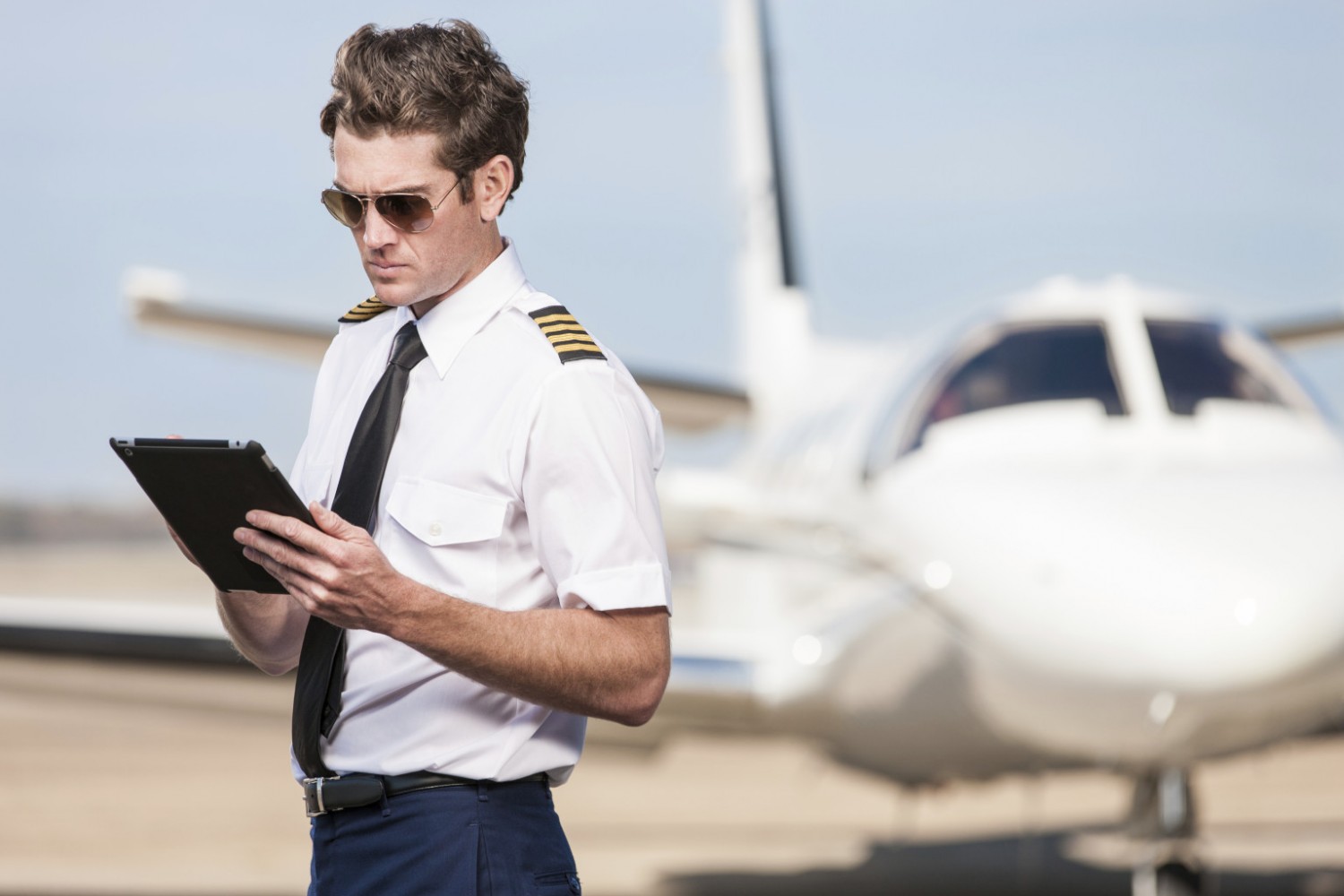 How to become a pilot is one of the most important questions nowadays, as the aviation industry is having a shortage of pilots.

We know this because from now till 2035 there will be an increasing need for pilots. So, it’s the right time to become a pilot.

This means that more flight schools will need to offer flight training and a sufficient number of licensed pilots to airlines around the world.

So, let’s see how to become a pilot and what you need to do before you can sit in a cockpit.

How to become a pilot

First of all, you need to know that there are 3 different licenses you need before you can become a pilot.

Let’s see step by step what to do and where to start from.

What qualifications do you need to become a pilot?

You will need at least 5 GCSE’s from A to C that include Math, English and Physics. In the US major airlines require also a Bachelor’s Degree in any field, not just aviation (even if a degree in aviation management is suggested). For minor airlines, this is not required.

US, Europe, Australia, Asia… laws are a bit different on this topic in each country, so I won’t go into details, but once you contact the flight school you chose, you will get all the information needed for your medical certificate.

Don’t worry about vision limitations. You can fly with glasses or contact lenses just as long as you have 20/20 vision. Learn more about what to expect by your class 1 medical.

How much does it cost to become a pilot?

This will be the biggest investment you can do. At the cost of a house, you have to be committed to what you are going to do for the rest of your life. Cost’s are high and they vary according to many factors.

You can get the money with bank loans or get it from your parents but at the chance of exposing a family member to the risk of losing the money. For more details check our guide on How much does it cost to become a pilot.

This is an important step of the process.

There are many things to consider when you start looking for a flight school, but I will try to give you some points to focus on.

1. Dimension of the flight school

First of all, you want to see the dimensions of the school. Some local flight schools have a few airplanes and this can be a problem when you need to book your flight with the instructor. It’s best if they have a good number of aircraft so you can be sure that there will always be an airplane available according to your schedule.

2. Type and number of airplanes used

Second point to focus on is which type of aircraft the flight school uses. Most flight schools use Cessna 172, an airplane built specifically for flight training because it’s easy to fly, tough and easy to maintain.

There is nothing wrong with this airplane and flying it for your flight training is just fine, but there are flight schools that use more modern airplanes and this should be a better choice for you.

Avionics is changing, we are starting to see more glass cockpits, so I would suggest you choose a flight school that has these types of airplanes.

Often you will fly always with the same instructor, but you might want to fly more than once during the week, so there’s a need for more instructors to be available, especially if it’s a big organization with many student pilots.

Now that you know the basic requirements and how to choose a flight school, let’s see the differences between the 3 pilot licenses mentioned earlier in this post.

The first license (PPL) will make you eligible to fly on small single-engine airplanes, such as Cessna 172 or Piper Tomahawk and others. With this license, you will be able to transport a maximum of 3 passengers, but you cannot get paid.

You will have to attend a flight school, pass medical exams, study all the theory as part of ground school and do 45 hours of flight training.

Ground school is performed either in a classroom with a group of people or one-on-one lessons with a flight instructor, but many flight schools also use computer-based training or online learning.

Once you get your PPL you will be able to get another license needed to become an airline pilot. This license is called Instrument Rating (IR) which will allow you to fly using navigation instruments in order to fly also in clouds or with bad weather.

The second license you will have to get is the CPL. It requires 150 hours of flight training and it allows you to transport passengers and to get paid. In other words, you can start working as a pilot.

This also means that you will have to get other licenses, such as:

The third license (ATPL) is the actual license you need to be able to work as an airline pilot.

There are two ways to get this license. There is a Modular Training or Integrated Training.

Modular means that you will get one license at the time. As described earlier, you need the 3 licenses (PPL+CPL+ATPL), plus you need to get all the other ratings (IR, ME, MCC, etc.). With the modular solution, you are the one deciding when to do each license.

The advantage of this is the freedom of managing time according to your life schedule (if you work you might be able to fly only on weekends), plus it lets you work in order to pay for all the fees.

The integrated solution lets you get all 3 licenses at once. It will let you study for the ATPL final exam, build the required flying hours and get all the other ratings needed to become an airline pilot.

If you have time and money you should go for the integrated solutions. It will allow you to save a lot of time and it will be easier to find a job afterwards as many of the flight schools or training organizations offering this solution are also well connected with airlines.

At this point, you have all the requirements to be an airline pilot, but you still need the right training to be able to fly on jet airplanes. This will help you transition from propeller engines to jet engines. This type of training is called Jet Orientation and normally it is performed on flight simulators.

After this, you will have to get certified to fly a specific aircraft (called Type Rating), such as Boeing 737-800 or Airbus A320. Normally most pilots get trained on the type of aircraft that airlines use the most (such as the 2 models just mentioned). Normally, you have to pay for your first type rating, afterwards, if you change airline they will provide Type Rating training.

How many years does it take to become a pilot?

The time it takes you from the day you start training to the day you sit in the cockpit for an airline depends on the type of training you choose to follow.

Modular or integrated training can have a strong influence on the time you spend studying and gaining flying hours.

Modular will require any time, it depends on you.

If you want to get things done quickly you can study for the ATPL integrated and, once completed, start sending CVs to airlines. If you get called for selections and pass them, in a matter of months you will be flying and working as an airline pilot.

Some pilots told me that after they completed their ATPL it took them only 1 month to get hired and 2 months to get the type rating done. So, just 3 months after completing 2 years of training they were working as a full-time airline pilot.

As mentioned at the beginning of the post, aviation is facing pilot shortage and this will continue for the next 20 years according to Boeing. Evidence shows that we require over 600.000 pilots.

This is how you become a pilot. I tried to cover all the major topics asked by anyone wanting to become a pilot. If you have other questions please write to me directly or post a comment below. 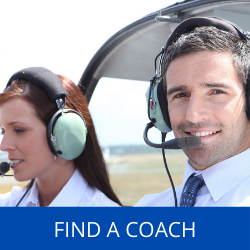